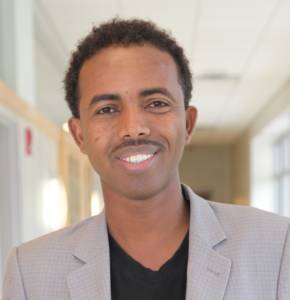 Boyah J. Farah’s writing has been featured in The Guardian, Harvard Transition, Scheer Intelligence at KCRW, Grub Daily and Truthdig. He is the winner of Salon‘s best essay of 2017. His essays have also appeared in Harvard’s Kennedy School Review, Pangyrus magazine, and The Huffington Post.  A Judy Layzer Fellow, he took the Memoir Incubator at GrubStreet Creative Writing. He has appeared on NPR, KCRW, WGBH and at Boston College, Belmont Hill school, the Museum of Fine Arts, the Boston Book Festival, the Boston Poetry Festival, Umass Boston, Facing History and Ourselves and many other institutions and organizations.  Boyah has a master degree and he, in fact, is a publicist’s dream. 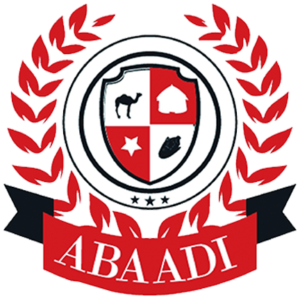 Recently, he founded the Abaadi School in Garowe, Somalia, which offers instruction in English, Math and Science to boys and girls ages 13-24.  The school is expanding rapidly and has attracted some interest locally. 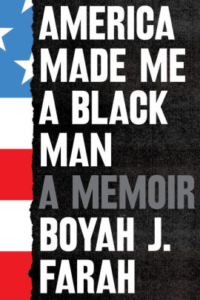 A searing memoir of American racism from a Somalian-American who survived hardships in his birth country only to experience firsthand the dehumanization of Blacks in his adopted land, the United States.

“No one told me about America.”

Born in Somalia and raised in a valley among nomads, Boyah Farah grew up with a code of male bravado that helped him survive deprivation, disease, and civil war. Arriving in America, he believed that the code that had saved him would help him succeed in this new country. But instead of safety and freedom, Boyah found systemic racism, police brutality, and intense prejudice in all areas of life, including the workplace. He learned firsthand not only what it meant to be an African in America, but what it means to be African American. The code of masculinity that shaped generations of men in his family could not prepare Farah for the painful realities of life in the United States.

Lyrical yet unsparing, America Made Me a Black Man is the first book-length examination of American racism from an African outsider’s perspective. With a singular poetic voice brimming with imagery, Boyah Farah challenges us to face difficult truths about the destructive forces that threaten Black lives. By affirming that there is a “melancholy redemption in possessing a Black body in America,” he also attempts to heal a fracture in Black men’s identity in this unforgettable book.